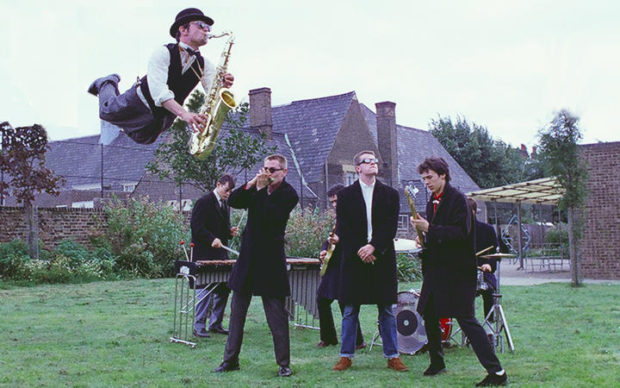 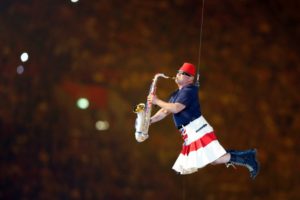 After founding Madness with his North London mates Mike Barson und Chris Foreman in 1976, it took saxophonist, performer and part-time singer Lee “Kix” Thompson less than three years to get to Top Of The Pops. What followed was a unique career where the only way seemed to be up, especially at the closing ceremonies to the Olympics in London, 2012, where he was featured floating through Wembley Stadium while playing a red, white, and blue-colored saxophone. Meanwhile his band Madness went from strength to strength, still releasing brilliant albums and touring the UK and beyond.

Thompson wrote the group’s debut single, “The Prince“. He also wrote or co-wrote big singles like “Embarrassment“, “House of Fun“, and “Uncle Sam” and sang on his own composition “Razor Blade Alley”.

Not satisfied with just being a popstar, “El Thommo” stays closer to his ska roots with The Lee Thompson Ska Orchestra. Their album “The Benevolence Of Sister Mary Ignatius” (2013) with the singles “Bangarang” feat. Dawn Penn and Sharon Shannon and “Fu Man Chu” is one of the outstanding ska albums from that year. See our “All Albums 2013” list. 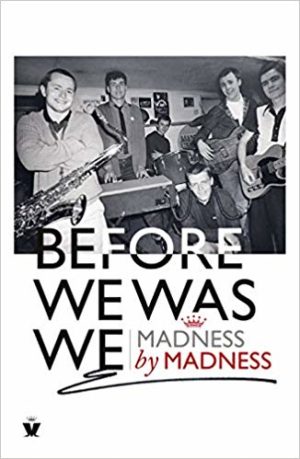 There is a cool website featuring all tv appearances from Madness 1979 -1996, curated by an anonymous Madness fanatic. Have a look at: https://madnessontv.com/ 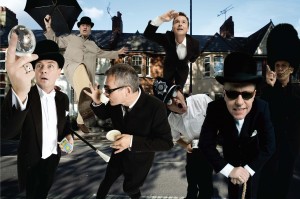 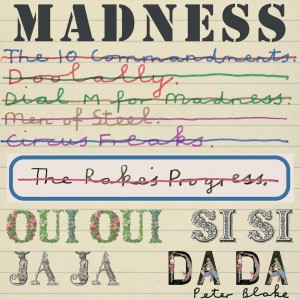 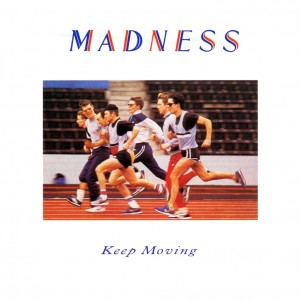