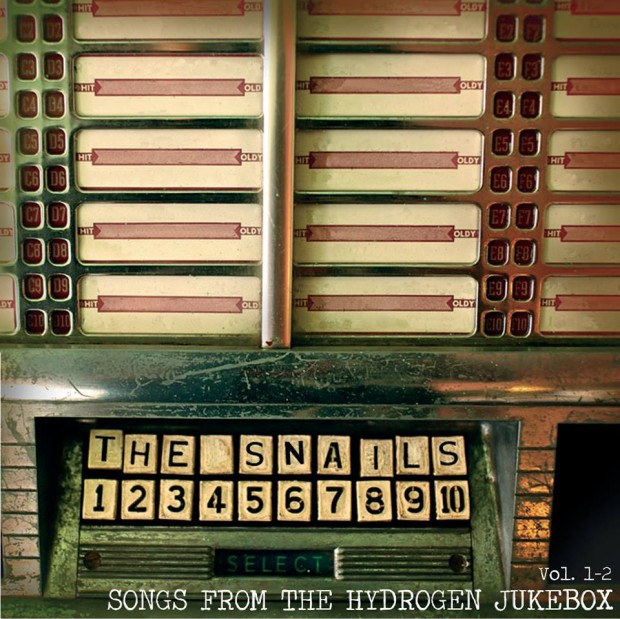 So you are wondering why all around the ska world people start talking about The Snails as the next hot thing? Just listen to “Songs From The Hydrogen Jukebox” and you know why. Yes, their original retro mix of old Jamaican styles, American Rock’n’Roll and Soul Music puts the band from Philadelphia in the USA near The Slackers. But, while clearly being influenced by the big New Yorker brothers, the Snails are bound to go to places very much their own. There is some strength in the songwriting and production that I haven’t heard for quite some time. And this combined with a certain carelessness, from the laid-back guitar licks to the daring harmonies, makes “Songs From The Hydrogen Jukebox” a pleasure you wouldn’t want to miss, do you? Powered by King Django, out on Asbestos Records and Stubborn Records.