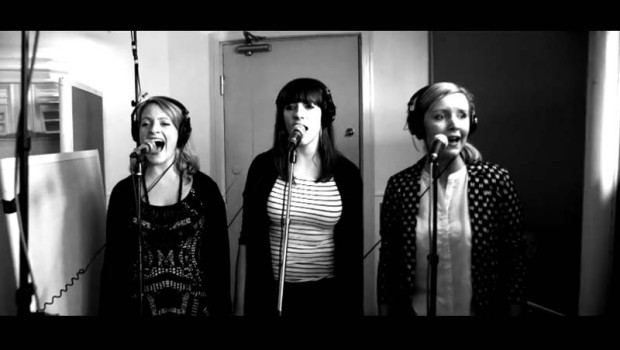 It’s not just music. Already with their first video „Rowdy Streets“ feat. King Django (2013), Leo & The Lineup from Kopenhagen in Denmark showed that they take every aspect of this whole music thing seriously. The song, the production, the outfits. The same holds true for their second video „Time’s Running Out“. It’s just the next step. With crazy camera angles in a slick black & white atmosphere, the band looks so smart that even a simple recording session in the studio becomes a demonstration in style. And all that even without the tight choreographies that the three female backing singers have going on when Leo & The Lineup play live. 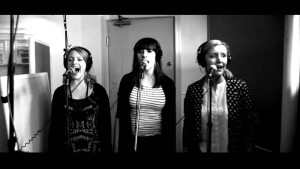 The video to “Time’s Running Out” is also on the Reggae Steady Ska playlist called “Video Of The Year 2014” where we collect all the official music videos from Ska Rocksteady Early Reggae artists. We do this, because we love a good music video and we want to give an overview of all the talent out there. At the end of the year there will also be “Video Of The Year 2014” votings on our website. If you have videos to add, just write a comment, shoot me an email at joachim@reggae-steady-ska.com, or (which would be the coolest thing) fill out the form for video submission that we set up. Also have a look at the playlist of videos from 2013 (in the sidebar). Lots of cool clips from all around the world. I bet you will discover something new.