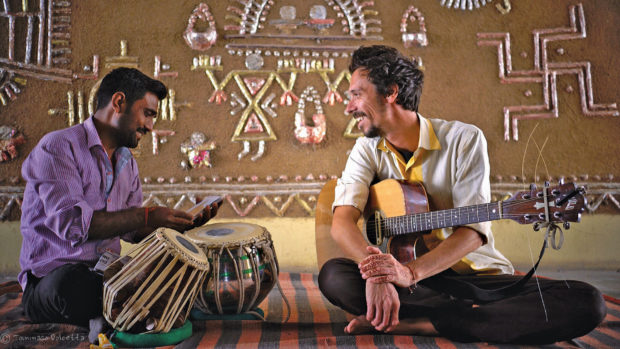 I have been really looking forward to see this one. When the first teasers came for “Postcards From India”, this film with the one-man ska band called Miserable Man about his times travelling the country, I became so curious. 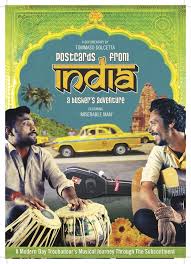 First, if a guy I know from the ska universe stars in a film, of course I want to see it.

Second, some part of me would love to be like Miserable Man, this troubadour, with his life of freedom, playing in the streets, seeing the world and meeting loads of different people on the way. If I wasn’t such a family guy, that would be the next thing worth striving for.

Third, the film is set in one of those countries that I definitely want to see. The colours, the scents, the people, the history: There are so many aspects that attract me to India. Plus, my wife, who has lived there for some time, keeps telling me that we should go there one day. 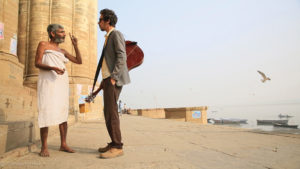 That’s why I didn’t hesitate to get the film on the first day it came out on Vimeo (for 9€). We watched it the next day. And what I can I say: It is so much better than I even had expected it to be.

It tells the story of Filippo Masé, who lost his job in his native Italy, decides to follow his heart and travel India playing music. He makes lots of friends on the way.

“Postcards From India” is shot in such a beautiful way by Tommaso Dolcetta, the story and pictures melt into each other. There is such great flow to it. And it has a deeply human message about how life can be rich without any money your pockets. Without any possession. Without anything that marks people in the Western World as rich. 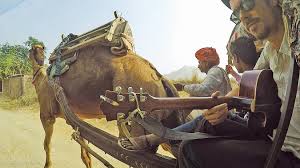 The encounters with other musicians, with children from the slums, or people just trying to get by are so much more touching than anything you will find in your Insta feed. Do yourself the favour and take the time the time watch this. You won’t regret it.

Get “Postcards From India” at Vimeo on demand here.