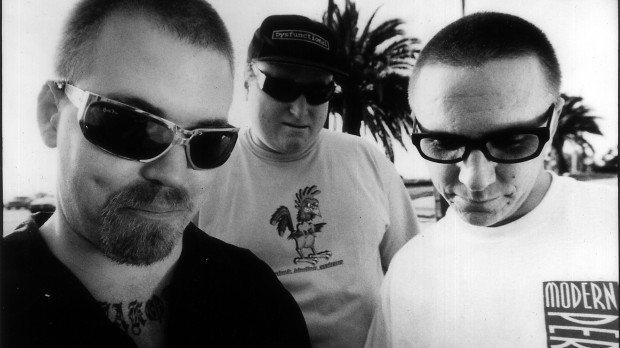 After the big success of last month’s Top 20 Ska Albums post (with more than 700 people reacting on Facebook and loads of comments), let’s see what we can come up with in October 2013. I would like to expand the Ska charts for October 2013 in order to bring more diversity into the picture. Thus, we’ll only publish the Top 10, but instead of just showing the best selling MP3 albums on Amazon in the USA, we also feature the CD albums this time.

I’m not going to pretend that these charts are representative of what the Ska fans around the world are digging. Many of us prefer other marketplaces, also in different countries. And the Amazon charts seem to have more than one flaw.

The most striking to me are these:

If you like to have a look at new Ska records you will be better served with the list that we collected in the post with the title All the Ska Rocksteady Early Reggae Albums Released in 2013. Incase you didn’t know: Reggae Steady Ska conducts a poll at the end of each year, where you can vote for your favourite albums. Sign up for our newsletter to stay updated.

And now without further ado, here are 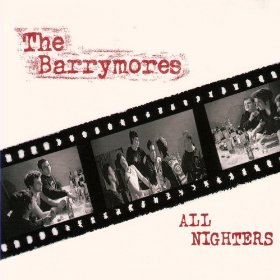 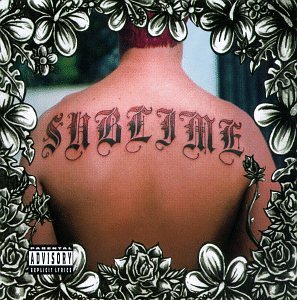 Want to compare the results with the charts from September 2013? Go ahead. Again, if you have a good idea on how to collect Ska charts, I’d love to hear it.