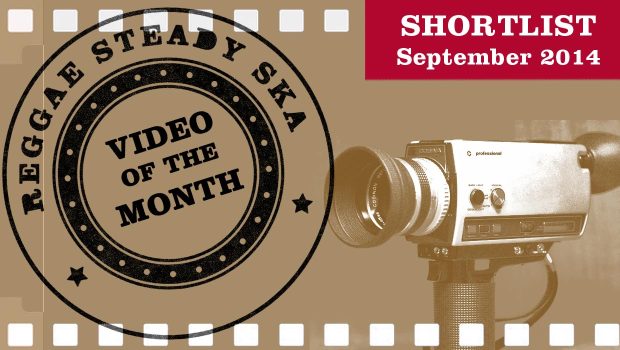 What is your favourite new Reggae Steady Ska video? It’s time to vote. In September 2014, we received five nominations for “Video Of The Month”.

, if you haven’t already.

The Autocratics, “Change And Innovation”, Japan, Released: 18 September 2014, label: Ska In the World.

Deadline for voting is 8:00 pm, Sunday, 12 October 2014 (Central European Time). The winner will be featured on the Reggae Steady Ska homepage for the rest of the month. Happy voting. Also check the Reggae Steady Ska “Video Of The Year 2014” playlist for an overview on all the recent video releases.