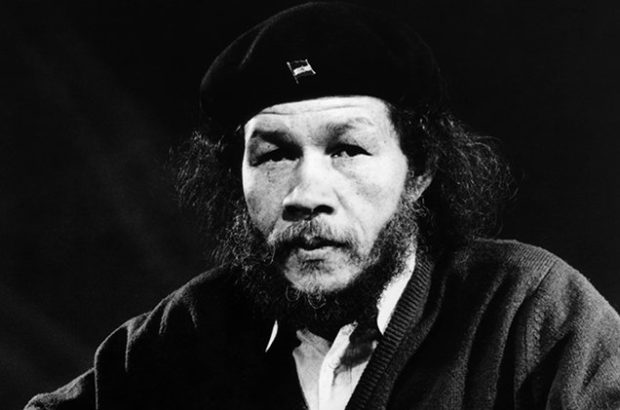 Many music fans became aware of Rico Rodriguez after he had played the trombone solo on “A Message To You Rudy” by The Specials in 1979. But he had had a huge career before. The Cuban-born trombonist had moved to Jamaica at a very young age, becoming a pupil at the renowned Alpha Boys School and learning a lot from Don Drummond who was a few years his senior.

Rico moved to England in the early 1960s and helped spread Jamaican music to the world, playing on hundreds of recordings including Dandy Livingstone’s original “Rudy, A Message To You”.

In 1976, his album “Man From Wareika” became one of the classics of Jamaican Jazz with an influence that still goes on. The phase as touring and recording member of the 2 Tone stars The Specials was another highlight. Bandleader Jerry Dammers became a lifelong friend and musical companion.

Between 1996 and 2012 Rico was also frequently seen on British TV as a regular member of the Jools Holland Rhythm ‘n’ Blues Orchestra. In October 2012 he was awarded the Silver Musgrave Medal by the Institute of Jamaica in recognition of his contribution to Jamaican music.

On 4 September 2015, following a short illness in a London hospital, Rodriguez died aged 80. Jerry Dammers wrote in a statement: “His contribution to The Specials was immeasurable. … I think it was the incredible mixture of joy and sadness at one and the same time in his playing, which gave it its power.”

An article in the NME with a longer version of Jerry Dammers’ statement.