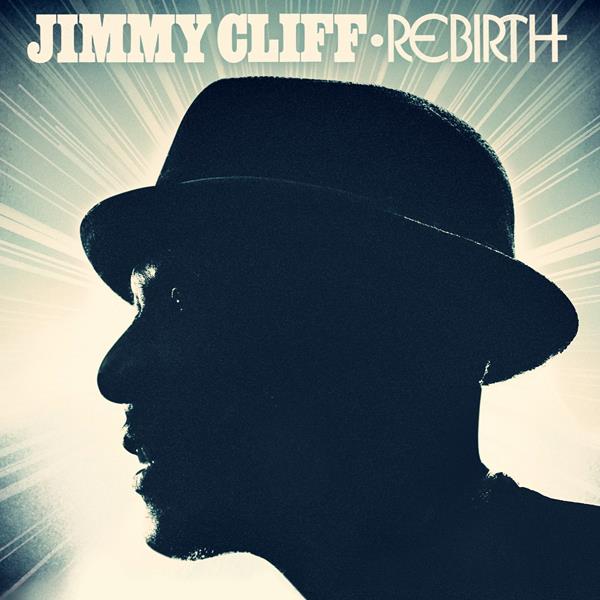 If you came to Ska and Reggae music in the 1980s – like my gang and I did – your attitude towards Jimmy Cliff  was probably ambivalent.

We were sure then that the man had lost “it”. Jimmy Cliff produced a music we called Reggae light, unbearable to us, with E-drums, synth brass sounds and rhymes like “Dance so sweet/to the Reggae Beat”. His achievements were undenied. There was no arguing about classics like “Vietnam”, “You Can Get It If You Really Want”, “The Harder They Come” and others. But the turns he had taken in the 80s were appaling.

Then came the summer of 1985 that we spent on the Spanish island Ibiza. Posters of Jimmy Cliff everywhere. We thought about giving him another chance and going to his show. Even though his single that kept blaring out of the radio was called “Reggae Nights”. I think I remember that the second half of the chorus – backed by a standard digital marimba sound – ended with the words “Dancing till the morning light.”

But the show was cancelled. No reasons were given. Every morning on the way to the beach we watched the posters look more and more ragged. And in our sneering comments we suspected that the organisers just hadn’t offered him enough cocaine. Mean, I know. But that’s how we were. I’m not saying that  we resented him because of the cancellation. He just didn’t play any role anymore. Like an uncle who had told you exciting stories as a kid, but in the course of time turned out to be an idiot.
More than 25 years have gone now. The contours have blurred. We have skeletons in the closet, too. And more than enough reasons to mellow with age.

But even if we hadn’t, it’s time to acknowledge that Jimmy Cliff turns the whole story upside down in 2012, with his album „Rebirth“. Where did he take those true, convincing and conscious lyrics from? And why did he choose those rolling riddims touched by the return of Early Reggae? And what about his voice? It is still so high, with such a presence.  The man is more than 70 years old.

Already the first single “One More” (with real brass) raises eyebrows. And it even gets better. The song „World Upside Down“ carries on where Cliff left off with his classics – social commentary embedded in the lightness of Pop. I like to take his every word for granted.  As if the dark years didn’t exist.

The cover songs like „Guns Of Brixton“ (The Clash) are more than alright, but more remarkable are the tracks that have been freshly made in the studio. When he sings: „I’ve got one more arrow in my bow“, it’s only true.

How could this all happen? Maybe producer Tim Armstrong (Rancid) has worked on his drill so insistingly to get to the real, true Jimmy Cliff  that he struck gold in the end. Maybe our  thanks have to go out  to the tough backing band with former members of The Aggrolites and other Early Reggae greats. Maybe Cliff was just ready for a change. We don’t need to mind.

One track after the other is being celebrated by my greying gang. Maybe we would call it “rehabilitation”. Jimmy Cliff says „Rebirth.“ Fair enough. The uncle is no idiot. After the fog lifted, it’s clearer than ever that he is one of the heroes. After all. Thank you.

“Rebirth”  by  Jimmy Cliff is shortlisted in the “Best Ska Rocksteady Early Albums 2012 polls at reggae-steady-ska.com.

Now over to you: What do you think about the new Jimmy Cliff album “Rebirth”? Let us know in the comments.