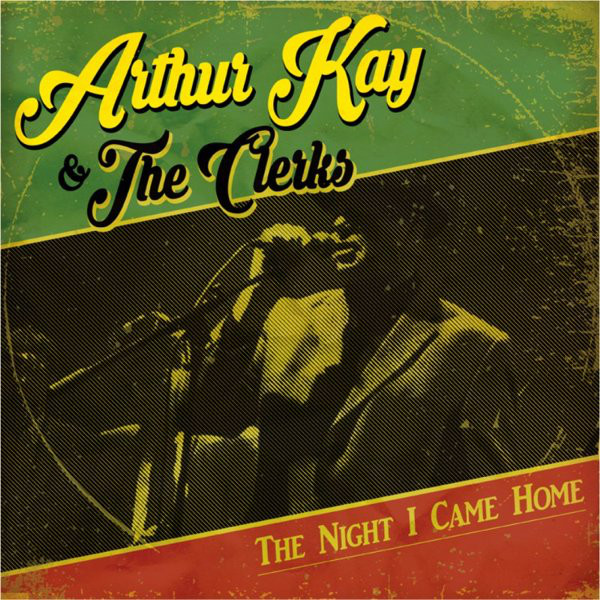 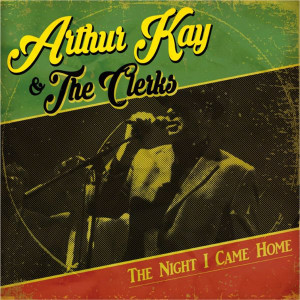 Arthur Kay & The Clerks – The Night I Came Home (Grover)

A local band from Cologne joins forces with a legendary Londoner for a top-class ska album. That’s only one of the extraordinary tales written by the international ska community these days.

In this here story, the Freedom Sounds festival (based in Cologne) plays a major part. With much patience and persuasion, its promotors were able in 2016, to haul Arthur Kay out of retirement back onto the stage, in Germany. For those who don’t know: Arthur Kay is an Original rude boy, who started his career already in the 1960s as a session musician for the Trojan label. In the 1980s, he spread his Cockney charm on a number of albums whose production unfortunately couldn’t live up to Arthur’s qualities as a fascinating storyteller.

What followed was a long downtime. Until last year, when Arthur showed up in finest thread, supported by The Clerks who had offered to be his backing band for a weekend. Arthur Kay was so blown away by their shared performance that, as soon as he was back in England, he sat down to write new songs and vowed to record them with The Clerks.

The resulting album, which was mixed by Nico Leonard in the Belgian Pum Pum Hotel, comes with an air of the local pub. It’s a knockout how Arthur delivers catchy slogan refrains like in „Don’t Give A Damn“, and then again takes the listener on the intricate ways of his story in „Wide Boys & Cowboys“. And between all that, The Clerks seem to always find the best musical expression, from soundscapes to stompers. The Clerks proof their status as the most complete, versatile ska band far and wide, when they shimmer effortlessly between serious reggae and merry ska. That’s top class.