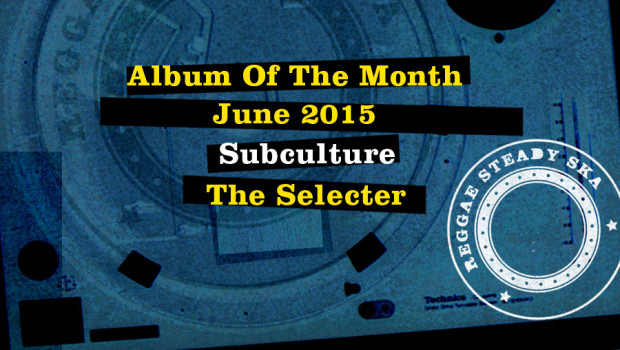 … “Subculture” by The Selecter.

Thanks to everyone who took part in the voting, to The Expanders, whose album “Hustling Culture” is also wicked, and to everyone else who released cool music in May 2015.

Congratulations to The Selecter. Their album is the Reggae Steady Ska Album Of The Month June 2015. 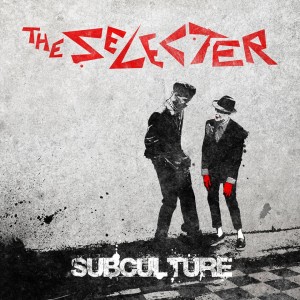