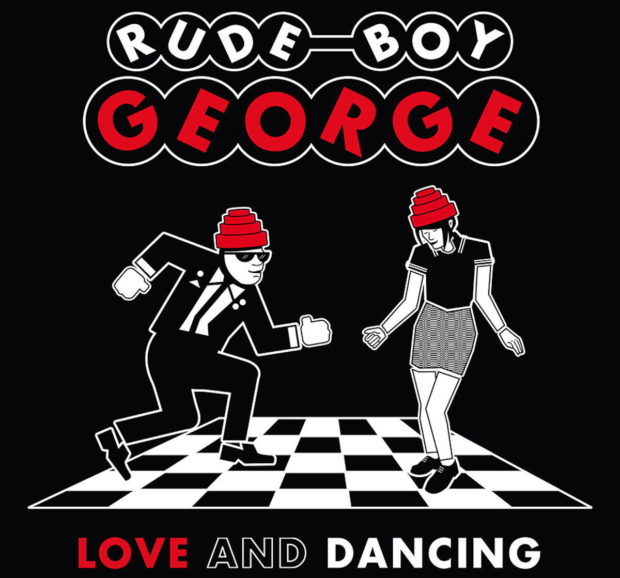 Fellow blogger Marc Wasserman (of Marco On The Bass) has a cool new video out. His band Rude Boy George, who specialize in a mix of Ska and new wave synth pop, turned to a classic by Blondie for their new video “Atomic.”

It’s so good to see that they put their heart and soul into every detail of the project, using early computer retro stylings for the video clip.

Here are the liner notes:

“Atomic” is available for purchase on Trilby Records at http://rudeboygeorge.bandcamp.com/

For the best viewing experience, turn off “Night Shift” on Apple devices!

***Trilby Records has secured mechanical license(s) pursuant to Section 115 of the United States Copyright Act from the Rightsholder(s) of the compositions listed above.

For more information, go to http://www.rudeboygeorge.com/”

Also, don’t forget to have a look at our “Reggae Steady Ska 2017 videos playlist with Rude Boy George and many others greats. .

Like to stay in touch? Claim our free updates so that the good news keep coming to your inbox.