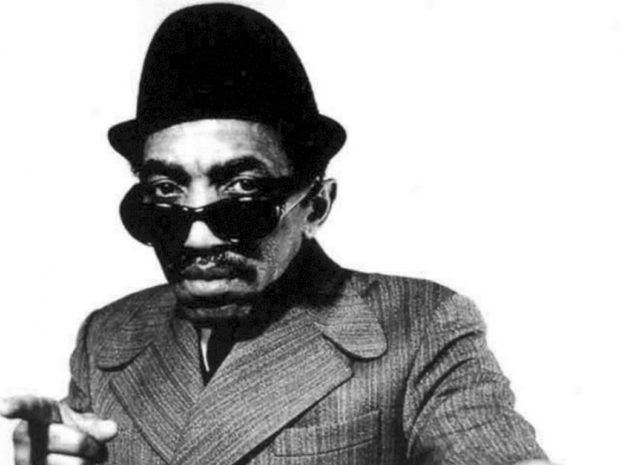 Hardly any musician had as much influence on each and every ska generation since the beginnings of this music as Laurel Aitken, born on 22 April 1927. He is often called “the Godfather of Ska“, not just for being Jamaica’s first real recording star. He was also one of the first artists to release a ska record, the first to work at promoting his music in the U.K., and one of the first to record for the seminal Island label. He left his Jamaica to live in in Leicester, England, he left his mark in the 2-Tone movement and the following generation as an elder statesman who was always open to support and work with younger musicians, from The Beat to UB40 to The Busters.