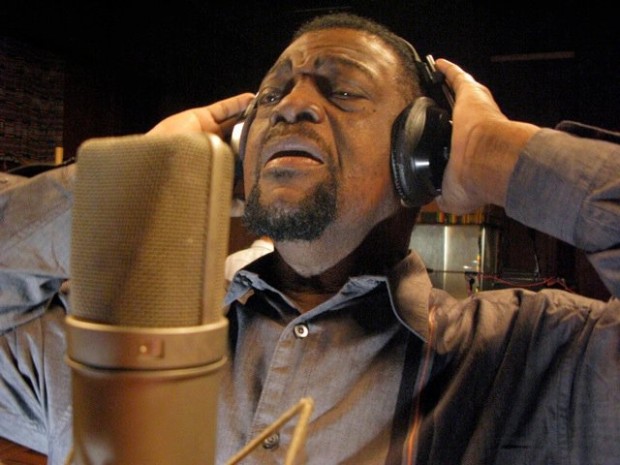 With a voice trained in church from an early age, Hopeton Lewis had one of the earliest rocksteady hits with “Take It Easy” 1966. The track was recorded with Lynn Taitt and the Jets, he had several more Jamaican hits in the late 1960s and early 1970s, including the first ‘herb’ song ever recorded in Jamaica, “Cool Collie“, “Boom Shaka Lacka” and „Grooving Out On Life“. Lewis then turned to Gospel music and released a string of successful albums in that genre. After appearing in the great film „Rocksteady – The Roots Of Reggae“ where he sang „Take It Easy“, he agreed to return to the music of his youth for a few live  performances. Lewis died in Brooklyn New, aged 66, from a kidney failure. 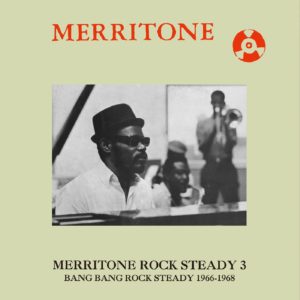 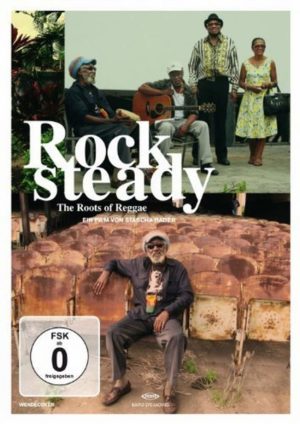