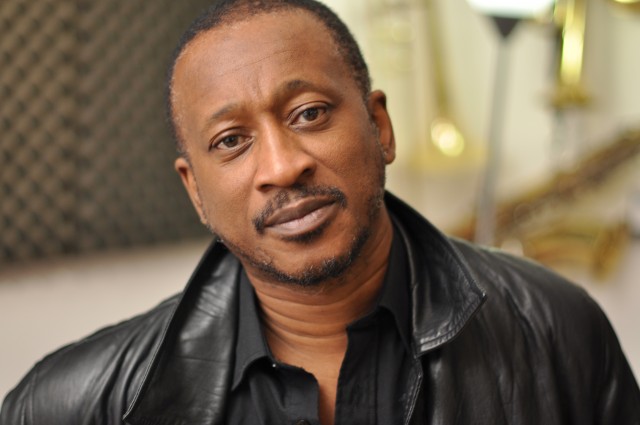 The celebrations of 50 years of Jamaican independence continue this October with a spectacular series of concerts by a heavily expanded version of Jazz Jamaica paying tribute to Bob Marley and The Wailers’ Catch A Fire, the album that turned Marley into an international superstar in 1973. 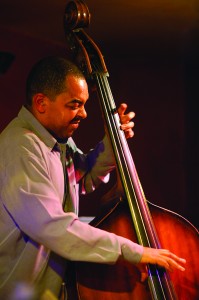 On stage the Jazz Jamaica All Stars and Urban Soul Orchestra will combine into a 30-piece orchestra featuring former Aswad singer Brinsley Forde on lead vocals.

Jazz Jamaica is led by Gary Crosby OBE, the Artistic Director of Tomorrow’s Warriors and nephew of the great Jamaican guitarist, Ernest Ranglin OD. In the past 20 years Jazz Jamaica have released a number of exquisite albums, inventing and defining the musical genre of Jamaican Jazz in the process. Their line-up has often featured legendary Jamaican performers like Rico Rodriguez, Michael “Bammie” Rose, Eddie “Tan Tan” Thornton and Tony Uter.

Apart from fronting Aswad from 1975 to 2008, legendary singer Brinsley Forde has also tried his hand at acting. He appeared in the James Bond movie Diamonds Are Forever and played the character Blue in the cult Reggae movie Babylon.

To get an idea of what to expect, take a look at a clip from the opening night in Nottingham. Or watch the trailer for the tour.

We will be in London for the show on 24th October to find out if it is really as good as it sounds. Watch this space…

Be quick, if you want to go, for some of the dates there are not many tickets left:

Previous ArticleMADNESS – What’s your favourite album so far?Next ArticleWatch That: Trailer Obi Fernandez – It Happens To Me