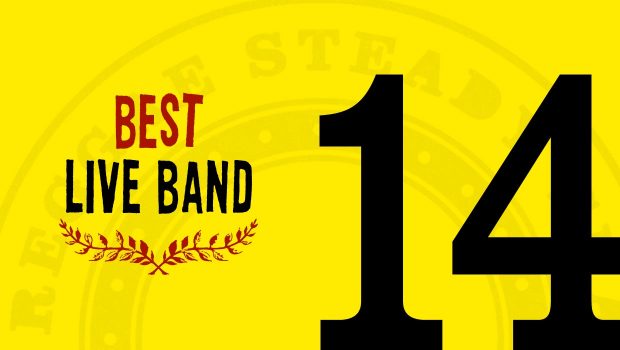 Best Live Band 2014 –  this category of the Reggae Steady Ska polls features the big, global players of the live scene.

For a place on the nominations list, acts have to …

Listen to or watch the Best Live Band 2014 youtube playlist.

These are the nominees that we came up with:

If you haven’t already, register to vote. Follow the link to the poll and cast your vote.

We have also created a Facebook event for the polls. You may invite your friends. For any shout-outs, you are welcome to use the comment section of this article. Better not comment on the poll itself, since it is restricted to members).

We try to keep our polls in a spirit where the light shines on all the bands, artists and activists that have been creative in the past year. We make introductions easy by attaching a playlist with many of the participants and by passing info and audio links to you voters, the community. You can take it from there.