Ever since the Two Tone bug bit him in the early 1980s, Pete has been a dedicated follower of Ska. Thirty years, hundreds of gigs and thousands of records later, he still just can't stop it. Besides writing here, he occasionally contributes to Dynamite magazine and is one of the organisers of the Freedom Sounds Festival in Cologne. 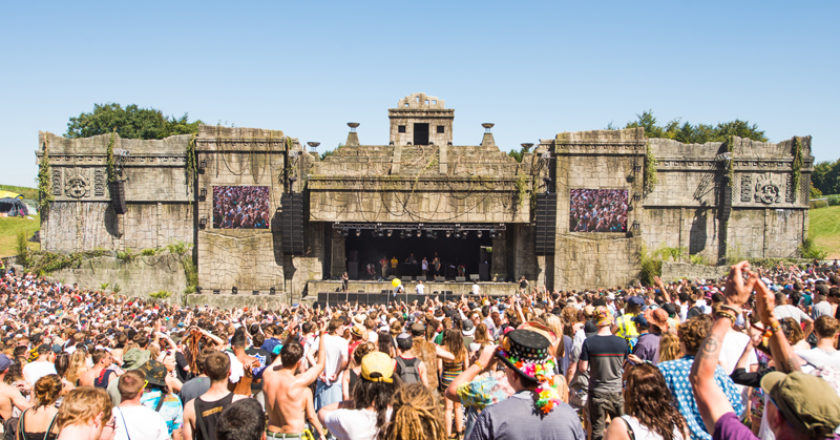 Boomtown Fair in the lovely countryside near Winchester in the south of England is a festival like no other. The … 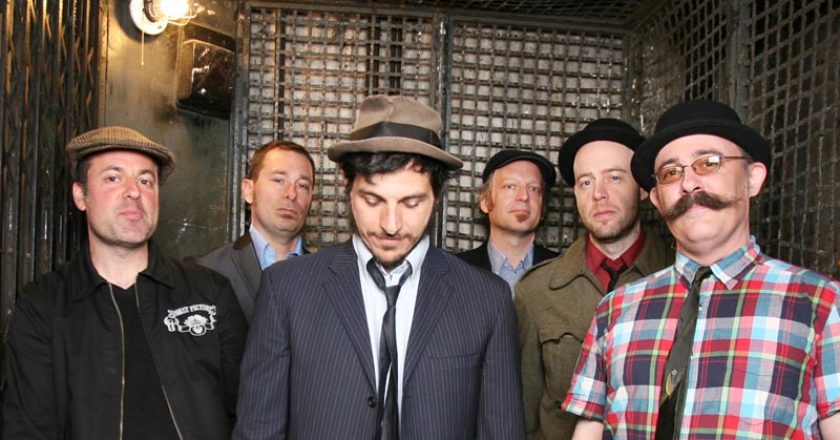 2016 marks the anniversary of one of the most influential, productive and simply best Ska bands on the planet: The … 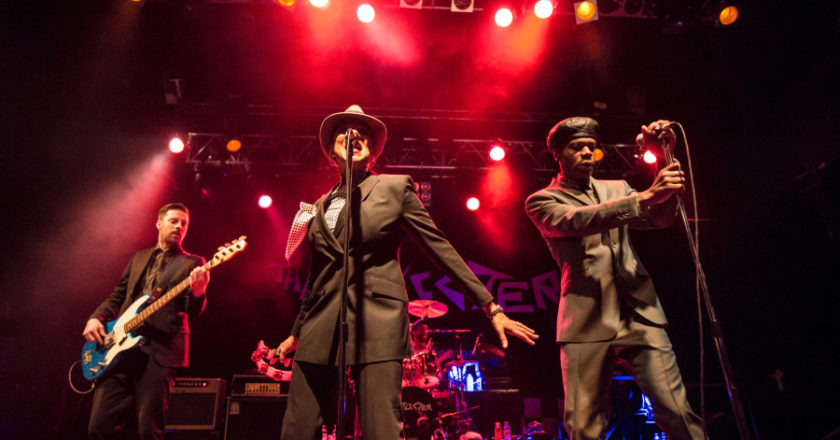 To mark the release of Subculture, which was our “Album Of The Month June 2015”, we took the chance to … 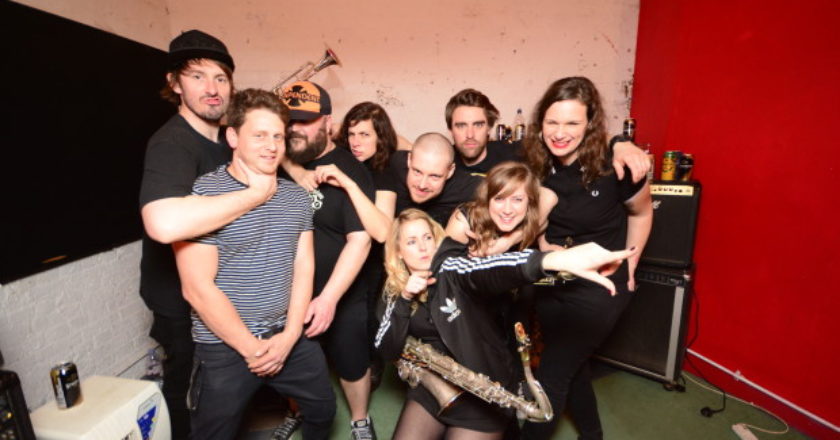 We have been following the remarkable rise of The Meow Meows at RSS headquarters for the last five years or so. The 9-piece troupe from Brighton are a welcome breath of fresh air to the Ska scene. 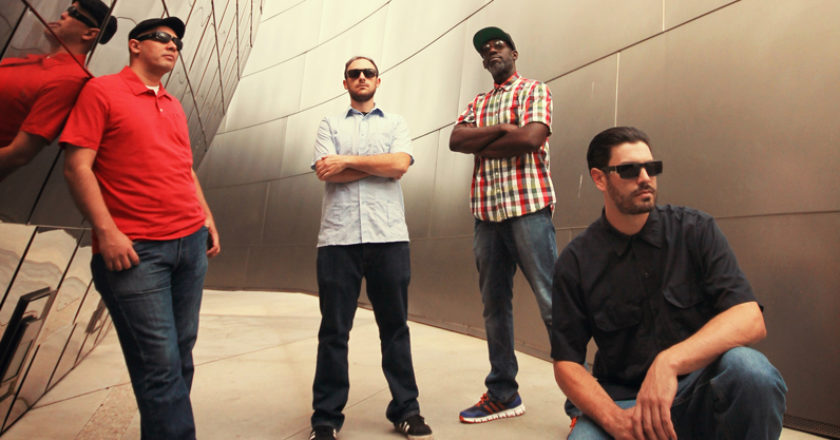 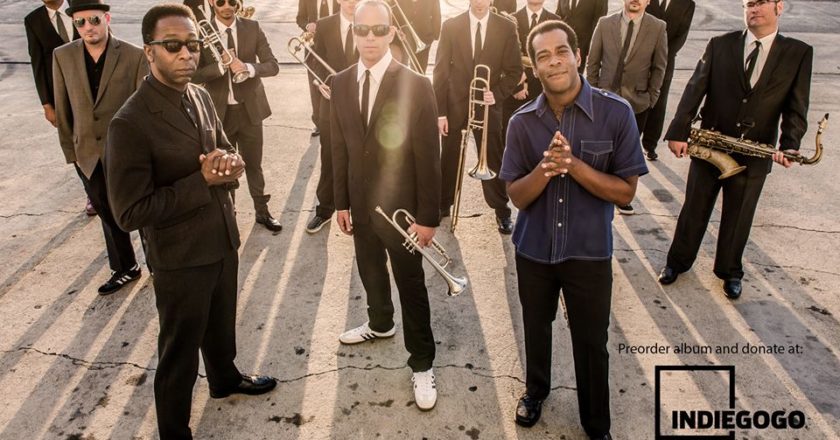 LA’s Western Standard Time are trying to raise $ 18,000 to be able to go into the studio for album #2 and also to take the project onto the road and play live in other parts of the country and even the rest of the world.

“Miracle” is the title of Groundation’s excellent new album (released on October 21st) and while they might not be able to save the planet, their positive energy is highly infectious. 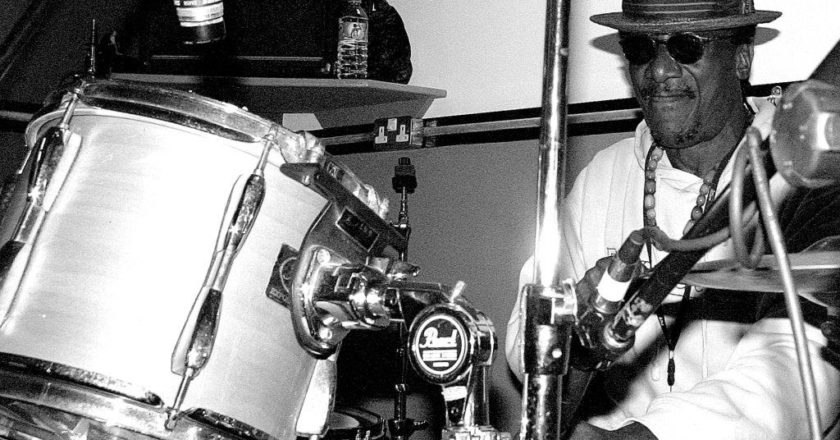 A few days ago the shocking news reached us that Style Scott, drummer extraordinaire and leader of Dub Syndicate was … 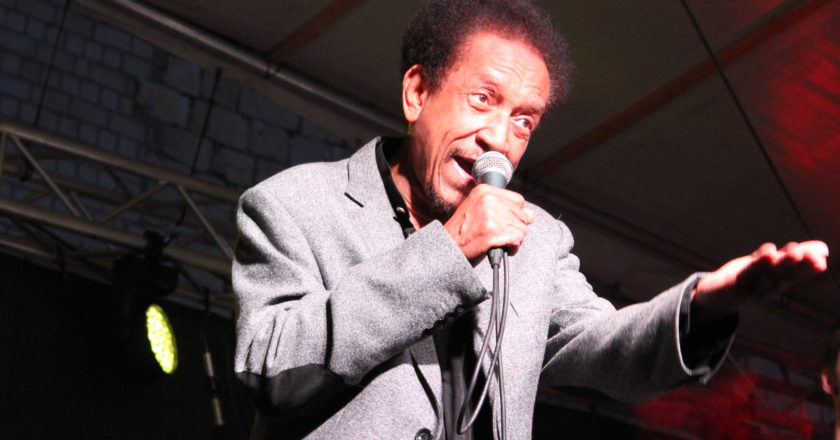 Derrick Harriott is the producer of Rocksteady classics like „Stop That Train“, „The Loser“ and so many others. It would be a bold understatement to call him underrated. 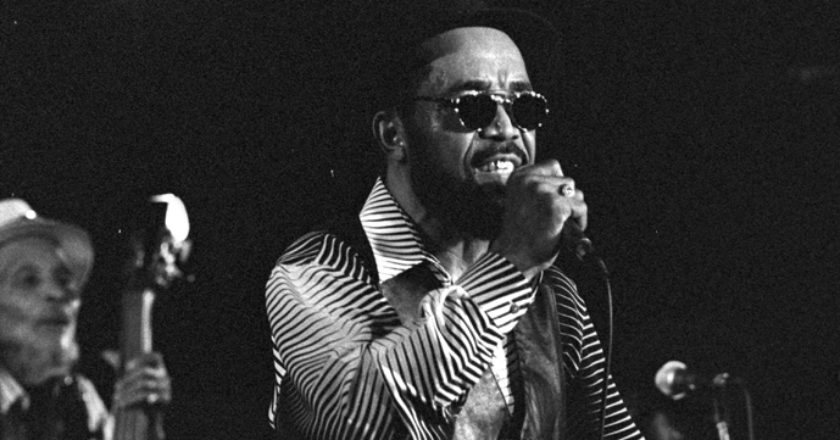 More than 10 years after the filming of a concert in Canada that united many of the Jamaican Ska greats including Prince Buster and The Skatalites with the late Lloyd Brevette, Lloyd Knibb and Roland Alphonso, the film is gearing up for its first tour through European cinemas. 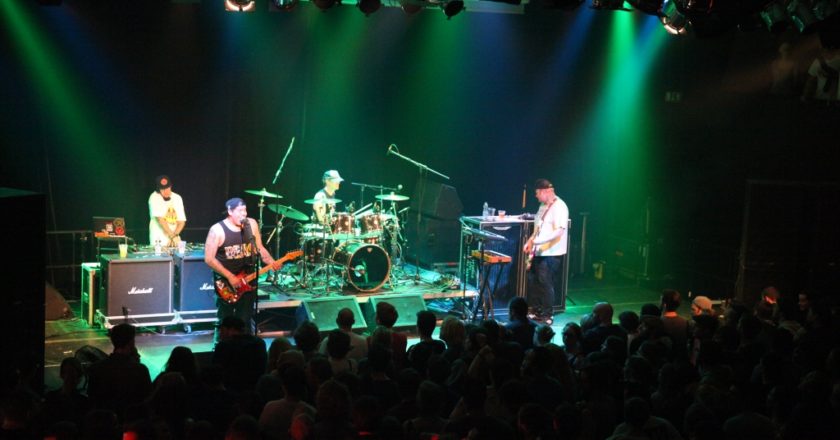 Trying to replace the lead singer of a famous band is always tricky and rarely works. Giving the job to … 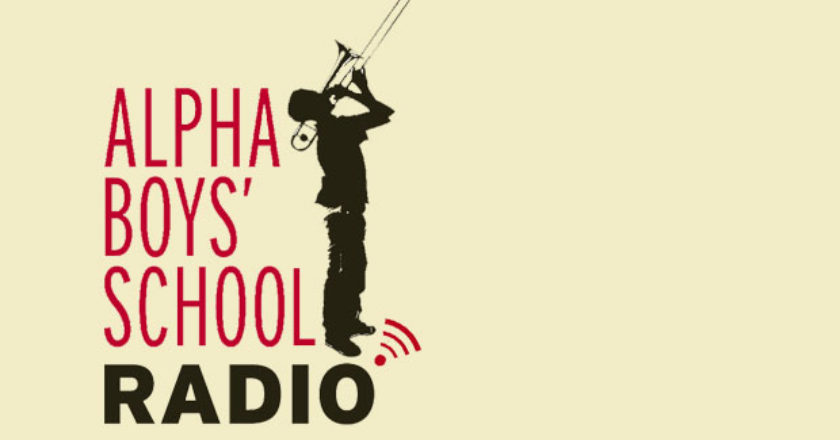 Most ska fans around the world know about Alpha Boys School. It’s where many of the inventors of this music … 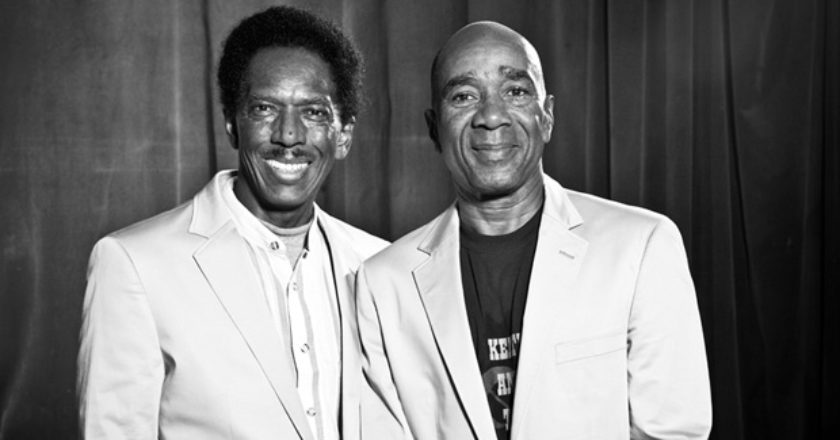 This is the story of Keith & Tex. And it is quite a story, even by Jamaican standards. Kingston, Jamaica, 1967. It’s the height of the rocksteady era… 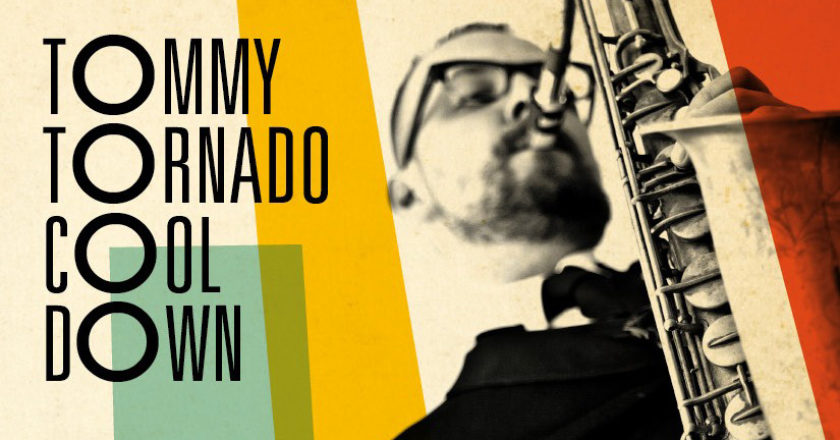 Many of you will know the exceptional Dutch sax player as a long-serving member of Rude Rich & The High Notes. Yet his musical horizon stretches far beyond these fine masters of Trad Ska. 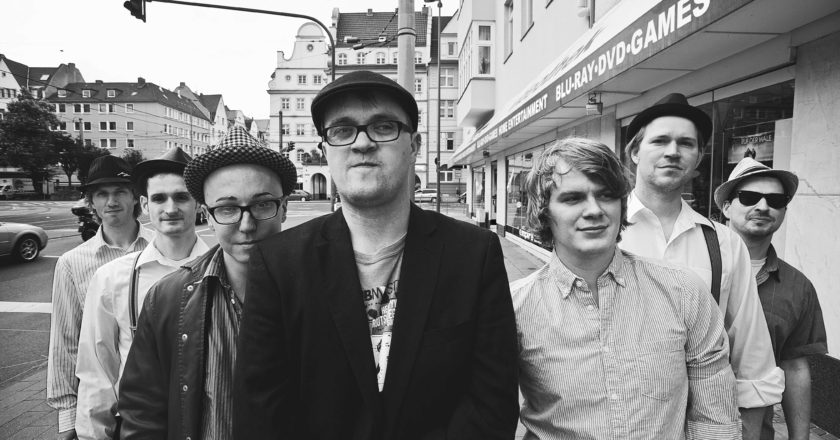 If you don’t know them yet, The Clerks might well be the best Authentic Ska band you have never heard before. 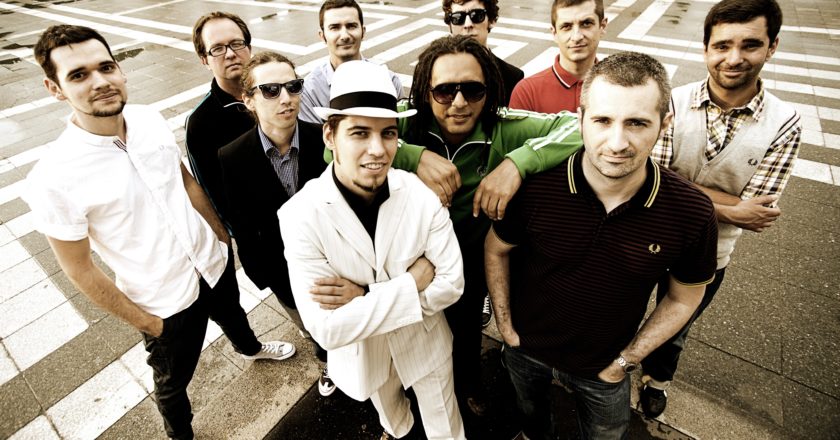 We’re really honoured to have this 11-man big band from Budapest play at the next Freedom Sounds festival – Pannonia Allstars Ska Orchestra. 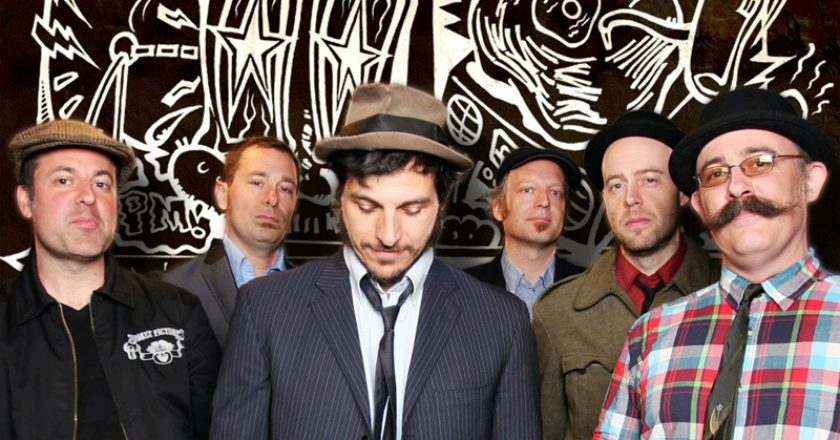 In their more than 20 years together, The Slackers have recorded an impressive number of great albums. And even though Vic Ruggiero once played keyboards on a couple of Pink tracks, they themselves have not had commercial success on a wider level yet. 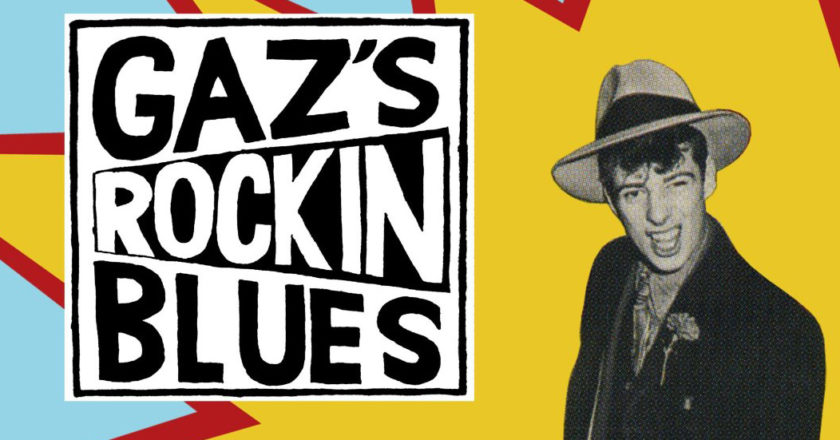 We have an appointment with the club’s founder and impresario, Gaz Mayall, to talk about his band, The Trojans, who have just released a new album, Smash It!. And smashing it is. 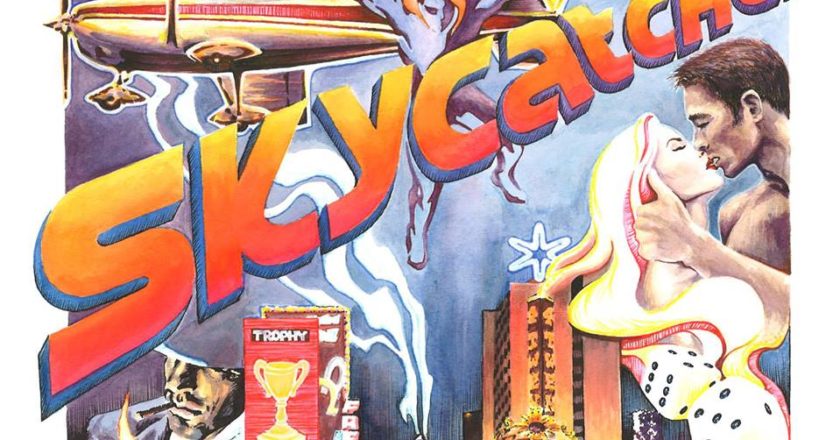 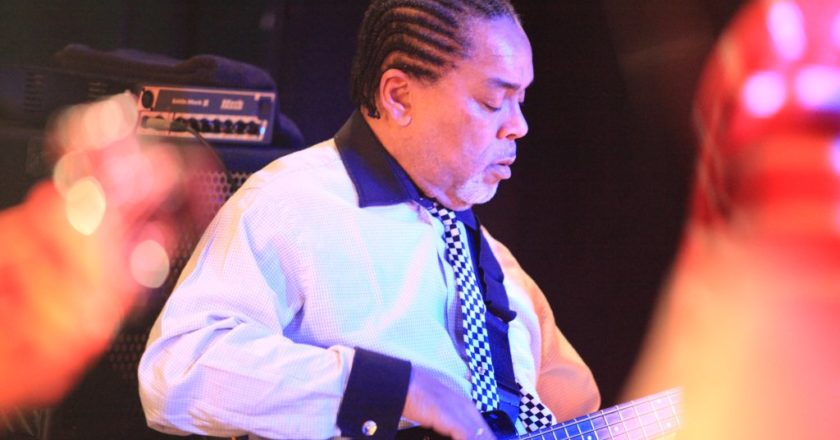 Many Reggae fans might not have heard Val Douglas’ name before, but all of you have listened to him. His mighty bass can be heard on some of the biggest Reggae tunes ever. Val Douglas is quite far up on the long list of unsung heroes of Jamaican music. This needs to change, we think, so we met for an interview with the musical backbone of the current Skatalites-lineup.

We use cookies to ensure that we give you the best experience on our website. If you continue to use this site we will assume that you are happy with it.Ok