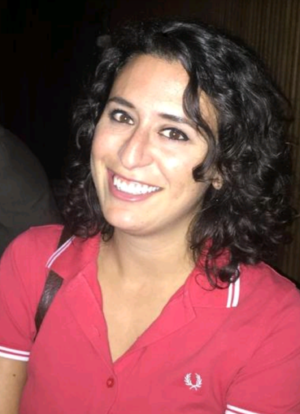 journalist for Billboard magazine, L.A. Weekly and others

2. The Aggrolites – Reggae Now!
I’m from California and grew up listening to and seeing The Aggrolites, so I was excited for this record to come out. It’s the band’s first studio LP in almost a decade and while it doesn’t break a ton of new musical ground, it has that familiar Aggro sound and excellent production that just makes you feel good. The album’s first track is a particular favorite, and sounds like you’re entering a circus.

3. The Bandulus – Love A Woman
This was a tough one! But I’ve got to hand it to The Bandulus, whose third album does a wonderful job of showcasing the relationship between soul, ska and reggae. Nothing on this album feels like a reach, and I love the spooky harmonies, heavy organ, and lyricism here. There are great dance tracks throughout, and the opening number is a surprising combination of early ’60s rock n roll and ska. Bonus points for the great cover of “Am I A Good Man” and The Frightnrs-style production on “Mr. Bad Luck.” Very close runners-up are Los Apartamentos – Water Di Garden (calypso from Germany!) and The Void Union – Return of the Super Vape (don’t let the name fool you, this isn’t stoner reggae but a wide-ranging look at contemporary ska-reggae sounds).

Jessica Lipsky is a Brooklyn, NY-based journalist and DJ. She’s written about ska and reggae for Billboard, LA Weekly, The North Star, OC Weekly and anywhere else that will let her evangelize.