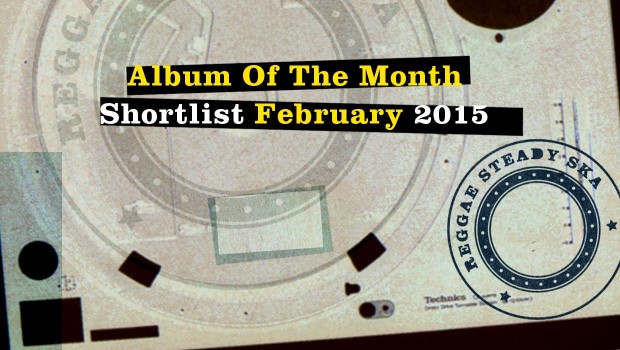 We have three awesome nominations for “Album Of The Month February 2015”. They are all from the USA, from Rusty Zinn, The New Riddim & The Lions.

Guitarist/songwriter Rusty Zinn is at home in different musical styles, from Reggae To Blues. On his seventh album, he revisits old Jamaican styles including Ska and Rocksteady.

The New Riddim from Kansas City in the US have been playing live with the likes of Chris Murray & The Slackers. Fans one those will also like the second album “Second Sight”.

As a L.A. supergroup (featuring members of Hepcat, The Expanders, Ocean 11, The Keytones and more), with the backing of the amazing label Stones Throw and with a unique retro sound for today, The Lions have all the ingredients for a crossover success. How big will “Soul Riot” be? 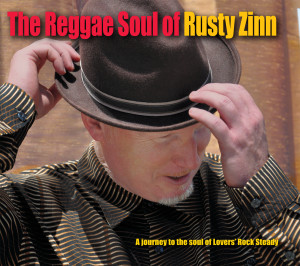 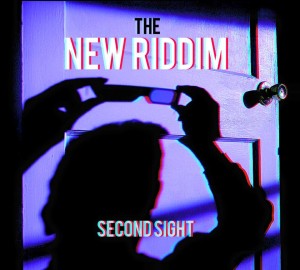 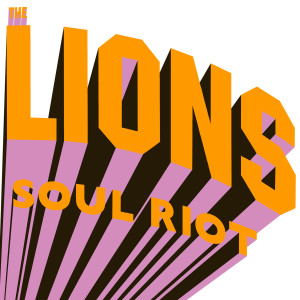 If you haven’t already, register to vote, follow the link to the poll and vote. Login is easy, via Facebook, Twitter or Email, community functions are being added.

Which releases can be nominated?

– have a ska, rocksteady, early reggae sound or feel.
– can be listened to on the Net (at least in parts), via bandcamp, amazon, itunes etc.
– are an album, at least 20 minutes long.
– have been released for the first time that month.
– consist of predominantly new material.